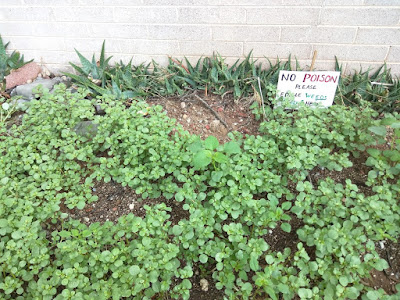 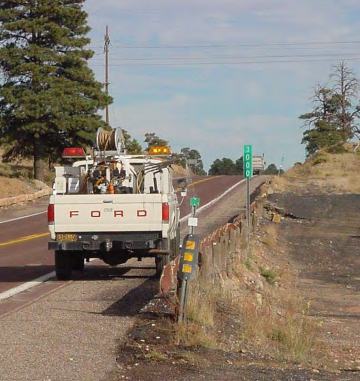 
UPDATE (April 2, 2019) Steve K wrote: "We'll see the draft on our Integrated Pest Mgmt program probably April 23rd study session. We're not banning Roundup, but what I've proposed is an inverted triangle in which the organic methods are broadly used first, and chemicals only as the last resort."
Posted by Jana Segal at 10:25 AM