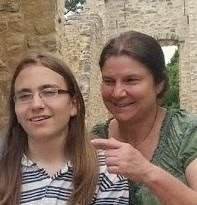 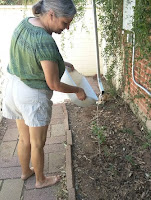 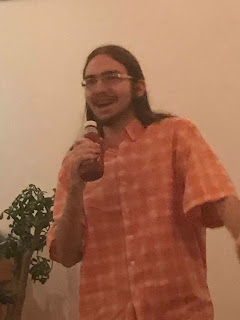 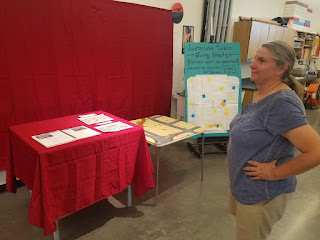 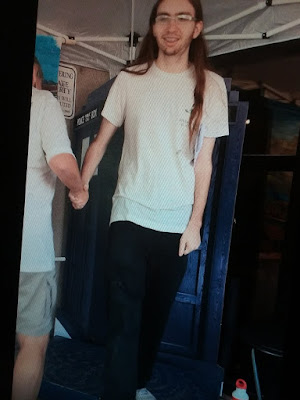 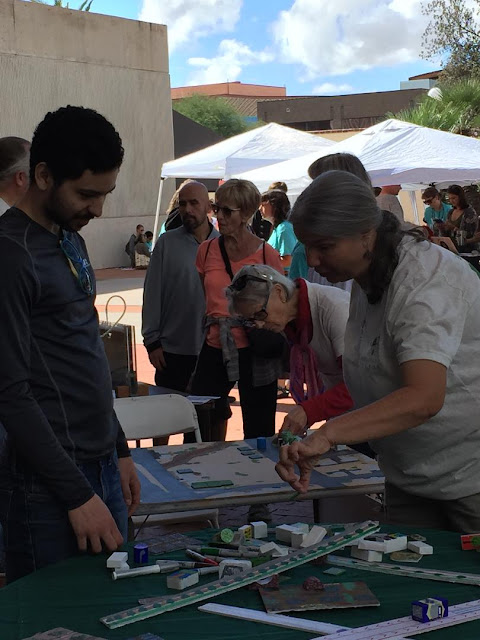 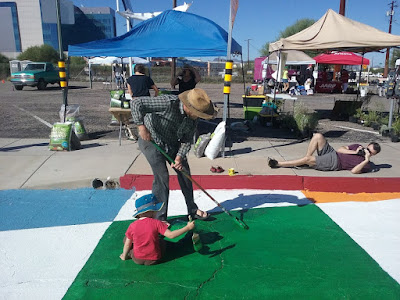 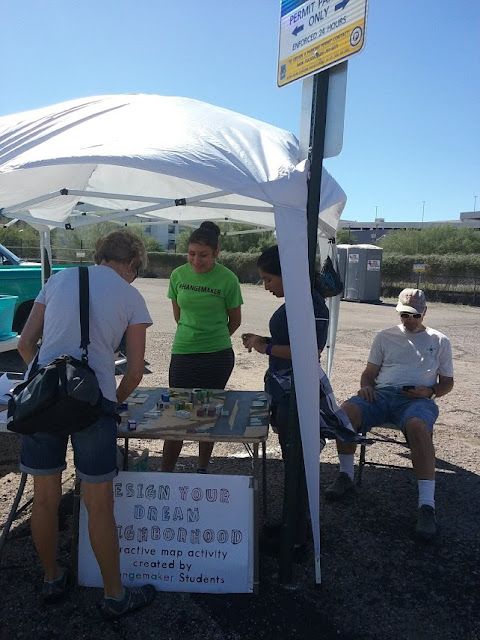 After the event, Jasmine asked me to let her know about the next Sustainable Tucson meeting. She might have some other students who would be interested in attending.  I learned an important lesson -  if we want more teens involved, we need to make an effort to engage them. Then show support by showing up.  It is so worth it.
More Information:
Changemakers show us the way.
I worked with youth on a virtual reading of my play, "ReGeneration: The Tucson Story."  Read about the process here.
Teachable moment for the boys
Posted by Jana Segal at 12:21 PM