When attempting to get people involved in fighting climate change, I often hear, "What can I do? I'm just one person."

Since Dan and I committed to transitioning to a more sustainable lifestyle, I am always on the lookout for simple actions we can incorporate into our daily routines that don't contribute to climate change. Here are two things we found that make a big difference.
1) Instead of buying bottled water, we bring a refillable water bottle wherever we go.
2) Rather than taking home numerous plastic grocery bags, we try to bring reusable bags whenever we go to the store. (Our previous method was to reuse the bags for trash or to pick up after our dog Poo. But there was still a whole box full left!) 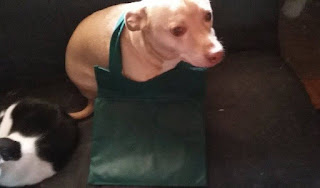 Maybe Poo can help me remember the bag...lol That joke never gets old! .

It's actually pretty easy once it becomes a habit. Dan has a special pocket in his man purse (I mean backpack) where he always keeps a bottle of water. I have a lightweight bag I throw mine in. We live in the desert - so it's a good idea to bring water anyway.

Yeah, I know. It takes a real effort to change ingrained habits. But it can be done. You might recall my frustration when I kept forgetting to bring reusable bags while walking to the store. But with my son's help, I am getting in the habit of grabbing those bags (strategically placed by the front door)! I've seen people who keep them in their car (we don't have one) or handbag. (Gotta try that one!) We can change. My boys and I are a testament to that. We were addicted, I mean totally addicted, to diet Pepsi. Now we don't even miss it. And every change just improves the quality of our lives.


A special note to Tucson's incredible sustainability groups.... Thanks for all you do. We love you guys! I want to thank you for implementing a BYOC (bring your own cup) policy!  I know it's so much easier to put on an event using bottled water and disposable tableware. But our convenient, disposable life style is exactly the problem.  Watershed Management Group lead the way by using real tableware for their Flow and Feast picnic at the river. What a treat to eat off of real plates! And they made it more fun by supplying reusable jars filled with yummy rainwater! Many thanks to the generous volunteers who did dishes out there in the field! It got me thinking about how many plates and glasses I would have used throughout the evening. I suggest that every sustainability group invest in a big water jug. And include a reminder in your event announcements to bring cups to be filled up (and plates for potlucks).


As you can see from this video, using reusable water bottles and grocery bags can make a HUGE difference! If you don't believe me try a little experiment - leave all the water bottles you use in a month (or from your next BBQ) in your front room! And that's just one household. Imagine the impact if we all made this simple lifestyle change!

Check out the video above and PASS IT ON.
Posted by Jana Segal at 2:02 PM No comments: 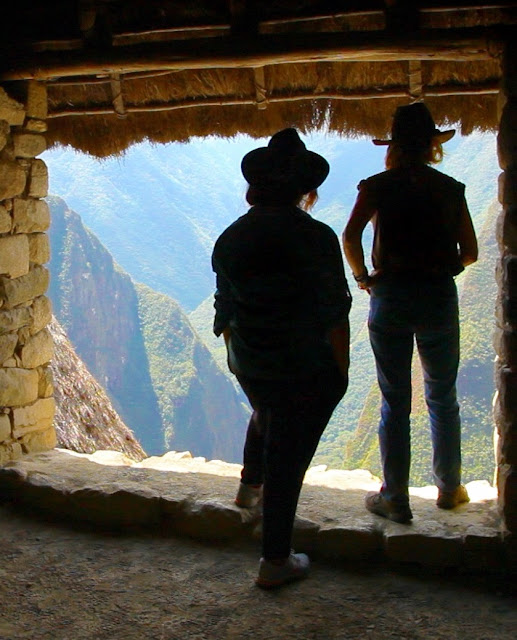 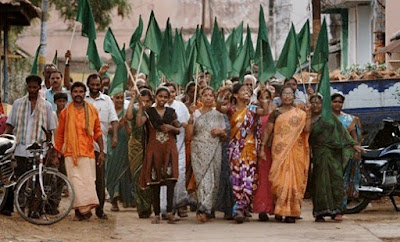 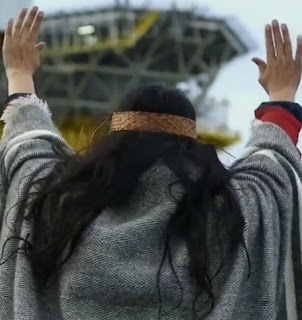 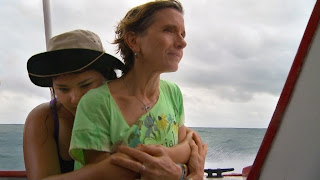 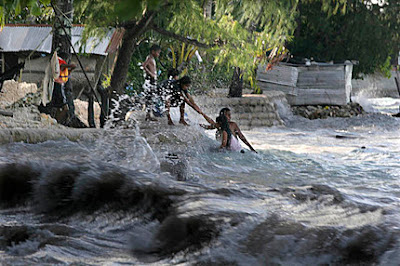 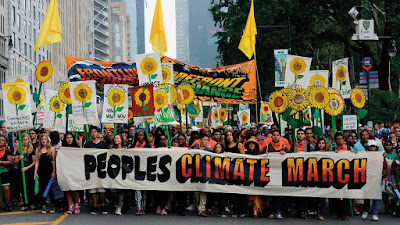 Posted by Jana Segal at 2:37 PM No comments: 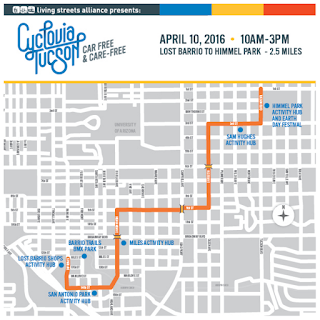 Posted by Dan Stormont at 12:19 AM No comments:

I'll admit...it's a pretty bad haiku. That was my entry in the poetry slam at the Watershed Management Group's Flow & Feast event held last night at a ranch that straddles Sabino Creek. I was inspired by the good fellowship, great food and drink, and by the number of enthusiastic people who joined together to share the dream of restoring Tucson's watershed. 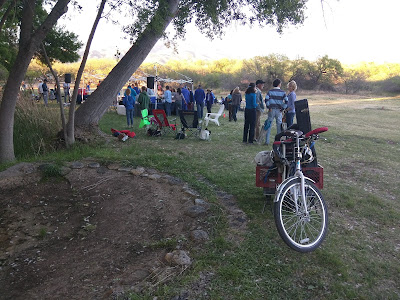 Did you know that most of the now dry riverbeds in Tucson used to have running water in them nearly year-round? That Sabino Creek had running water for 200 days this year? We can increase that number by implementing common sense measures to reduce our impact on Tucson's aquifer. For much of Tucson's history, we were water self-sufficient, but over-development and unsustainable practices have made that impossible. So, we joined together on Saturday night, wearing our blue to symbolize flowing water, to envision a future where Sabino Creek flows nearly year round.

We can do this. It's really not that hard, it just requires being mindful of how we use water and where our water goes to and comes from. It's actually a lot of fun to observe the water flows in your own yard and imagine how you can redesign your landscape to make use of that totally free resource we all have available to us. When we think of the Sonoran desert, we think of Saguaro - and with good reason. But we should remember that these are also native to our desert: 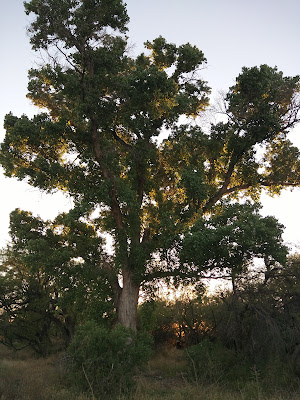 Email ThisBlogThis!Share to TwitterShare to FacebookShare to Pinterest
Labels: community, family fun, ground water, rainwater harvesting, restore the flow, Tucson, water conservation, Watershed Management Group
Newer Posts Older Posts Home
Subscribe to: Posts (Atom)
Our musings on the steps we are taking to transform our convenient consumer lifestyle into a more sustainable lifestyle - by incorporating sustainable practices and habits into our everyday life that protect our land and conserve our precious water supply.