Finding Faith - Fighting for the Earth and Food Justice 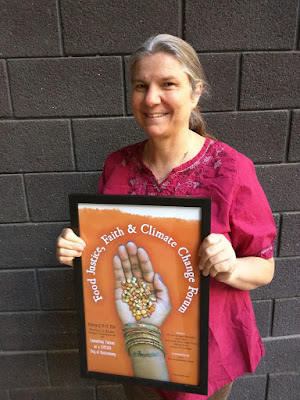 After watching “The Harvest,” “Man in the Maze,” “Forked,” and “Food Ministries in Tucson, AZ,” during the “Food Justice Mini Film Festival” at The Loft, I was all geared up to attend the “Food Justice, Faith, and Climate Change Forum.” But I have to admit, I was given a moment of pause when the word, “Faith” registered. I had become increasingly disillusioned with Christianity since "family values” were  shanghaied by politicians creating fear to divide us as a nation. Once in office, they sold out Christianity by denying fundamental Christian values such as taking care of the less fortunate. Using the media as a platform, they depicted the poor as lazy and stupid, not deserving of our sympathy. They coined the phrase “welfare queens” and dehumanized the homeless. They ignited racism by demonizing undocumented workers, calling them “illegals.” “Welfare” became a dirty word. Our representatives made a mockery of Christianity by denying science and climate change so their rich campaign contributors could continue to profit by savaging the earth. Being called an “environmentalist” became the supreme insult. It is a shame that you can’t even use the word “Green” anymore because it is such a turn off to so many people. This was NOT the same Christianity I had grown up with.

Arriving a few minutes late, I came in the middle of the opening prayer. For a few uncomfortable moments I wondered if I belonged there, if I was a fraud for even attending. But my fears were soon relieved as Franciscan Sister Joan Brown of Partnership for Earth Spirituality and New Mexico Interfaith Power and Light spoke on climate justice. Fred Bahnson, director of the Food, Faith, and Religious Leadership Initiative at Wake Forest University School of Divinity, spoke on using the Tree of Life as a symbol for faith-based activism on climate change. The Tree of Life is our chosen symbol, too! My spirit soared as one lecture was preceded by a Native American blessing. This interfaith event wasn’t about fear or exclusion, it was about love. 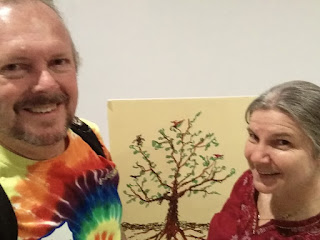 I was inspired by the faith-based responses to climate change and food justice. We heard how individual congregations were implementing environmentally sustainable practices like starting their own community gardens, and installing solar panels and rain gathering cisterns. There were practical lectures like: “Seed Libraries and other Strategies for Providing Better Access to Fresh Food in Food Deserts.” Barbara Eiswerth, founder of Iskashitaa Refugee Network, told us how they make arrangements with local residents to pick fruit that would otherwise be wasted. 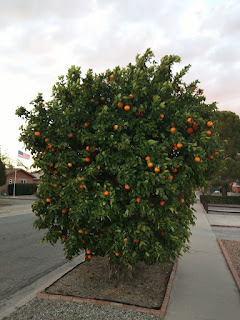 We heard some practical responses to food justice. Don Bustos, New Mexico Organic Farmer of the Year, spoke on “Farmworkers to Farmers: Empowering Those Who Bring Us Our Daily Bread.” On his farm he implemented training programs for farm workers to become independent organic farmers by using solar energy. Jose Oliver, co-director of the Food Chain Workers Alliance, shared how they reach out to schools to implement the Real Food Challenge. Through the program, schools work with food service providers, distributors, processors and growers to ensure: (1) local economies, (2) environmental sustainability, (3) fair labor, (4) animal welfare and (5) nutrition.


Veronica Kyle, Chicago Outreach Director of Faith in Place, spoke about reaching out to her community. She demonstrated how important it is not to shame people for their food choices, but to speak to them from where they are. Her organization published a Southern Cooking cookbook with healthy, organic recipes. Once Veronica was lecturing on organic gardening and spouting off sustainability jargon. The audience didn’t know what the heck she was talking about – even though a few had been gardening their whole lives. When she started a community garden, she made sure to ask those gardeners to share their expertise. She is reaching people where they live. 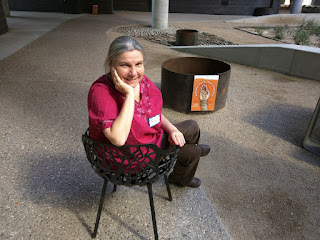 I came away from this forum feeling inspired and hopeful that people of all faiths were coming together to make a difference in climate change and food justice. Just imagine the environmental impact if every church, temple, synagogue, and mosque encouraged their communities to do the same.
Posted by Jana Segal at 4:48 PM