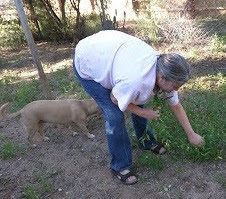 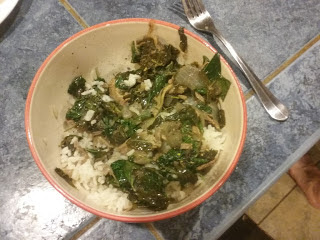 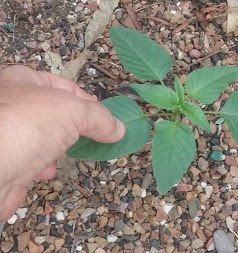 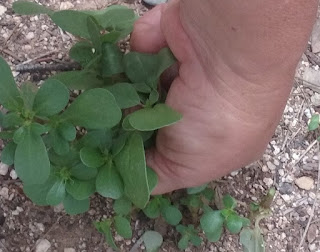 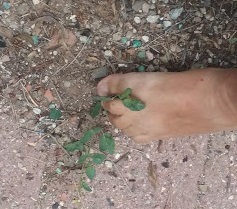 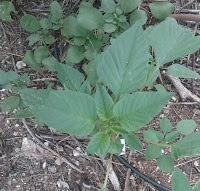 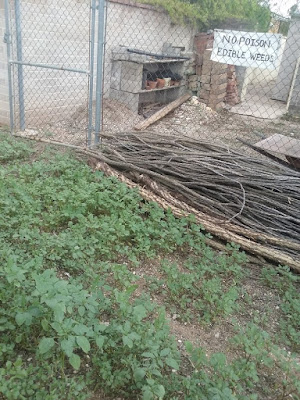 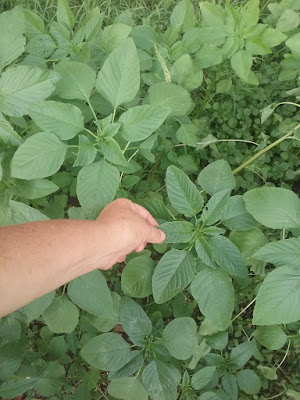 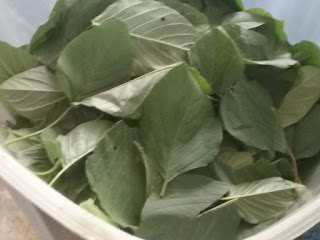 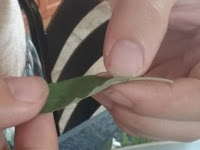 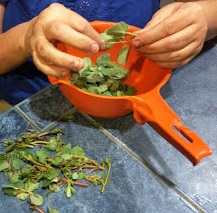 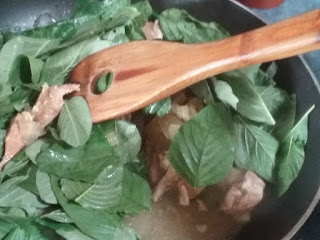 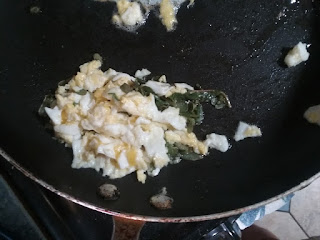 What a feast we had! I had weeds 2 way (purslane scramble and amaranth-lamb stew on curry rice). Josh added two eggs sunny-side up with feta on the side. He said it was the best thing he had in a while - even better than last time. Of course, he helped make it this time...
Posted by Jana Segal at 11:25 AM